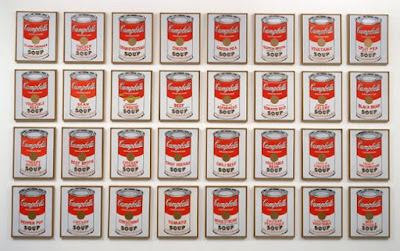 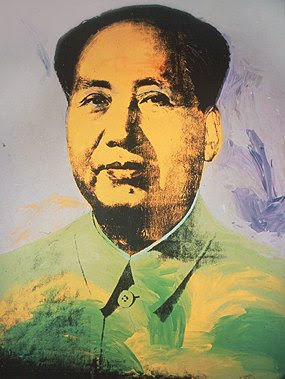 Pop art is a visual art movement that emerged in the mid 1950s in Britain and in parallel in the late 1950s in the United States. The coinage of the term Pop Art is often credited to British art critic/curator, Lawrence Alloway in an essay titled The Arts and the Mass Media, although the term he uses is "popular mass culture" Nevertheless, Alloway was one of the leading critics to defend mass culture and Pop Art as a legitimate art form. Pop art is one of the major art movements of the twentieth century. Characterized by themes and techniques drawn from popular mass culture, such as advertising and comic books, pop art is widely interpreted as either a reaction to the then-dominant ideas of abstract expressionism or an expansion upon them. Pop art, like pop music, aimed to employ images of popular as opposed to elitist culture in art, emphasizing the banal or kitschy elements of any given culture. It has also been defined by the artists' use of mechanical means of reproduction or rendering techniques that downplay the expressive hand of the artist. Pop art at times targeted a broad audience and often claimed to do so.

Much of pop art is considered very academic, as the unconventional organizational practices that are often used make it difficult for some to comprehend. Pop art and minimalism are considered to be the last modern art movements and thus the precursors to postmodern art, or some of the earliest examples of postmodern art themselves.
Posted by MYZIZI at Sunday, September 21, 2008 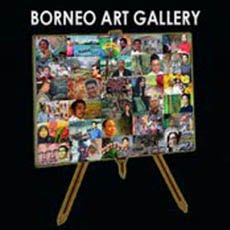